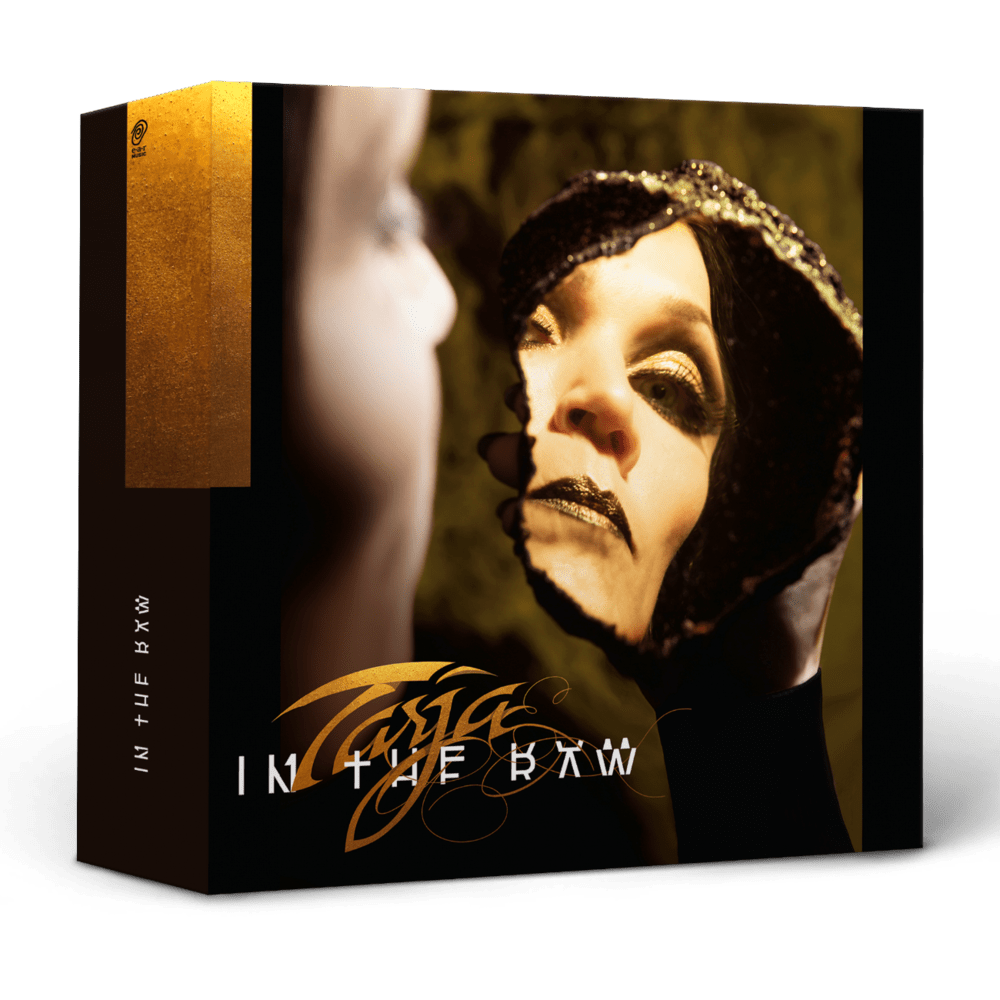 In The Raw (Ltd. Edition Boxset)