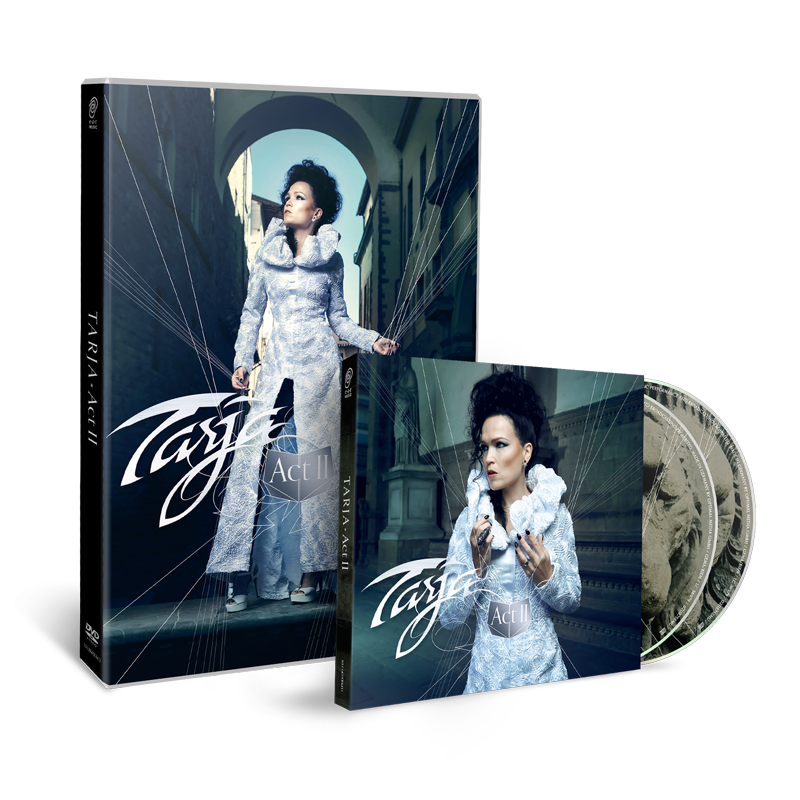 Following up the worldwide top 10 video chart success “Act I”, the long-awaited follow up “Act II” is finally going to be released this summer.

Interviews with Tarja and band members
PhotoGallery 1: Through the eyes of the fans
PhotoGallery 2: From stages and streets by Tim Tronckoe
We use cookies on this site. To learn more, please review our Privacy Policy.
Accept & Continue Review Policy