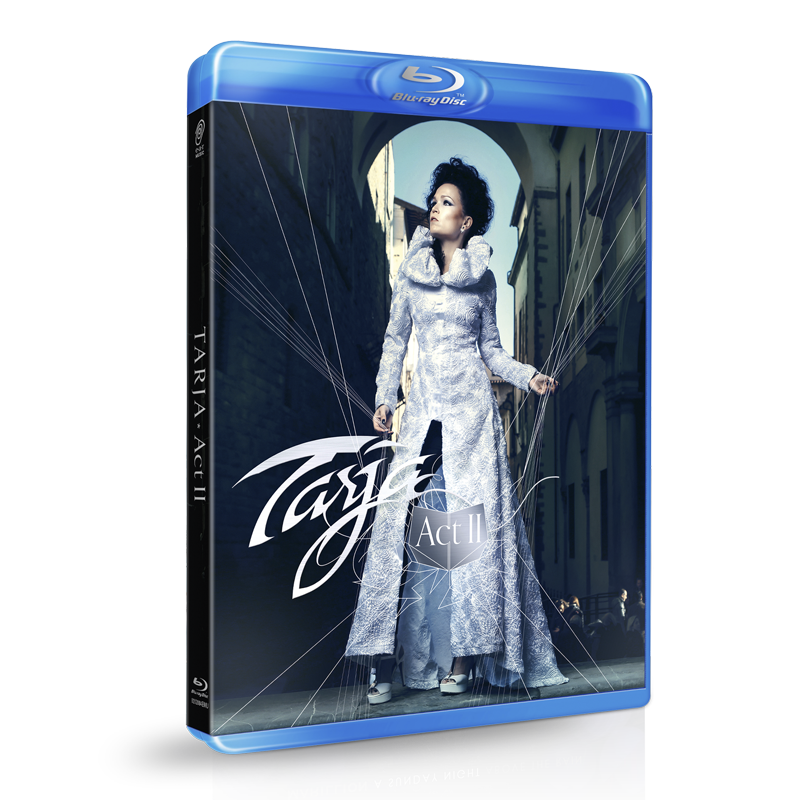 Interviews with Tarja and band members
PhotoGallery 1: Through the eyes of the fans
PhotoGallery 2: From stages and streets by Tim Tronckoe