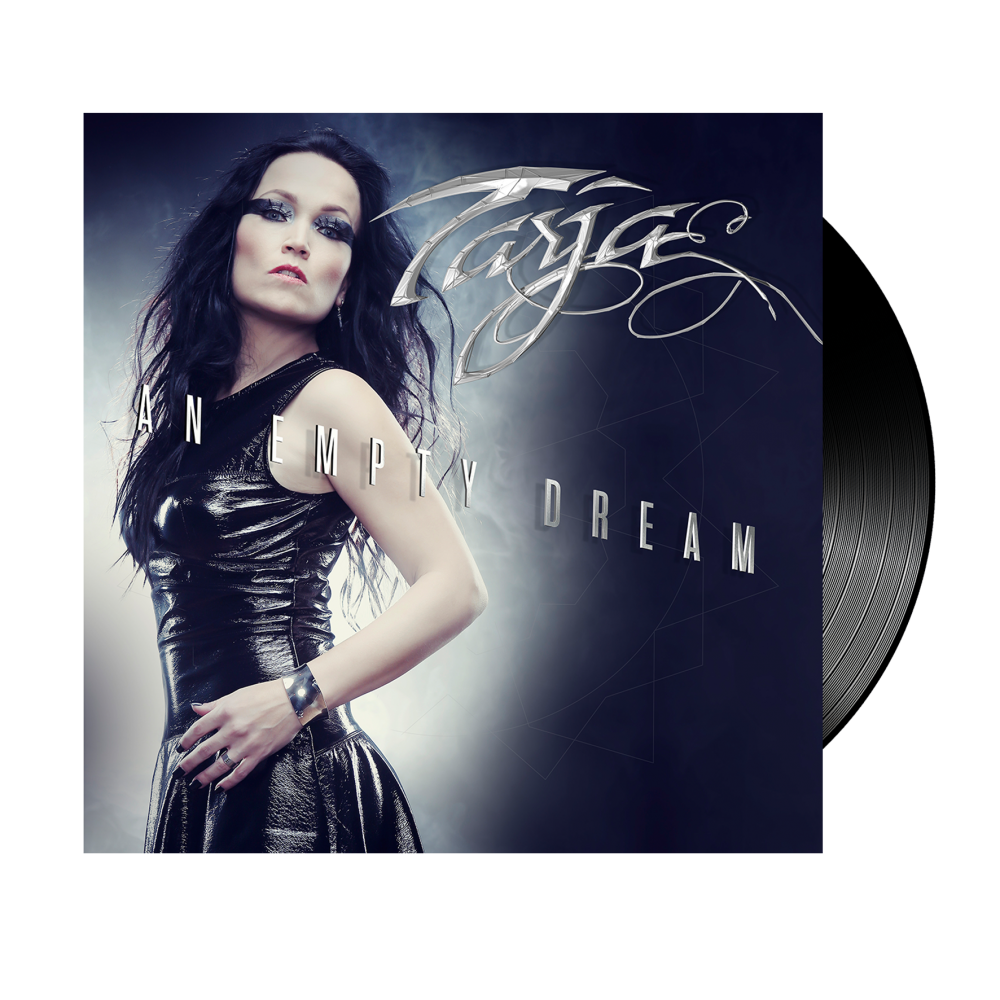 Finally, the previously only digitally released single “An Empty Dream” will be made available as 10inch vinyl – in a strictly limited quantity.

Having released not one but two studio albums in 2016, Tarja’s brand new single revolves around “An Empty Dream” from her prequel “The Brightest Void”. The song that has been re-written and re-worked for the release of her studio album has its origin in the soundtrack of the Argentinean movie “Corazón Muerto”. The two versions, both different in their atmosphere, are included in the digital single bundle and, without a doubt, get under your skin with their gentle, romantic but yet horror movie feel.

Tarja’s crystal clear voice is only accompanied by a piano on the two beautiful, previously unreleased renditions of “House Of Wax”, a cover of Sir Paul McCartney’s overlooked gem, and her own “The Living End”. The stripped down versions have been recorded at the Genelec Artist Room in Helsinki, Finland this April.